When Cuba comes to mind, people tend to think of rum, cigars and salsa music blaring out of car stereos from the ‘50s. This is all true, but there is another side of Cuba - a side calling for the adventurer, the pioneer and the resilient spirit. If you're curious about the vast experiences of climbing and surfing that awaits in Cuba, look no further. Hasta Cuba, who connects travelers to the richest, most authentic Cuban experiences, dishes on the secrets of surfing and climbing in Cuba.

Cuba was cut off from much of Western culture for the second half of the 20th century, but beginning in the ‘90s, adventurous western travelers began to appear. They came for much more than the great culture; they came to explore the untapped natural beauty of the island. They brought with them their arsenal of tools like surfboards, ropes, harnesses and skateboards.

How Climbing and Surfing Began in Cuba

They took to the mountains and the sea like no Cuban had seen before. Through this, the world of surf and rock climbing and was introduced to the Cuban people. This new, daring form of self-expression was addicting, and eventually ingrained within locals to adopt the love of these sports. With no access to equipment except the life-changing donations that were left behind, they started making surfboards out of school desks, refrigerator doors, or really anything that could float and be shaped. The same goes for the climbing community. Cubans would go climb the magnificent Vinales valley with nothing but horse ropes and old shoes, embracing homemade gear.

The Cuban government did not know what to do with this new culture and began to prohibit it, but it was too late. The adrenaline of these sports roused locals, and they were determined to keep these practices alive. With continual sharing, a tradition was passed onto the next generation of surfers and climbers recognized at an international level.

The Future of These Sports

A group of Cuban surfers are pushing to have surfing recognized as a national sport, and to be able to try out for the 2020 Olympics in Japan. They have already been recognized by some international surf organizations, but are still in negotiations with the local government.

Hasta Cuba has teamed up with this group of surfers and climbers to connect the adventurous traveler with this incredible community. Together, they unite over the love of climbing new heights and riding new waves. Learning from their history, sharing the passion for their sport, and bringing with them resources keeps the movement alive and well. 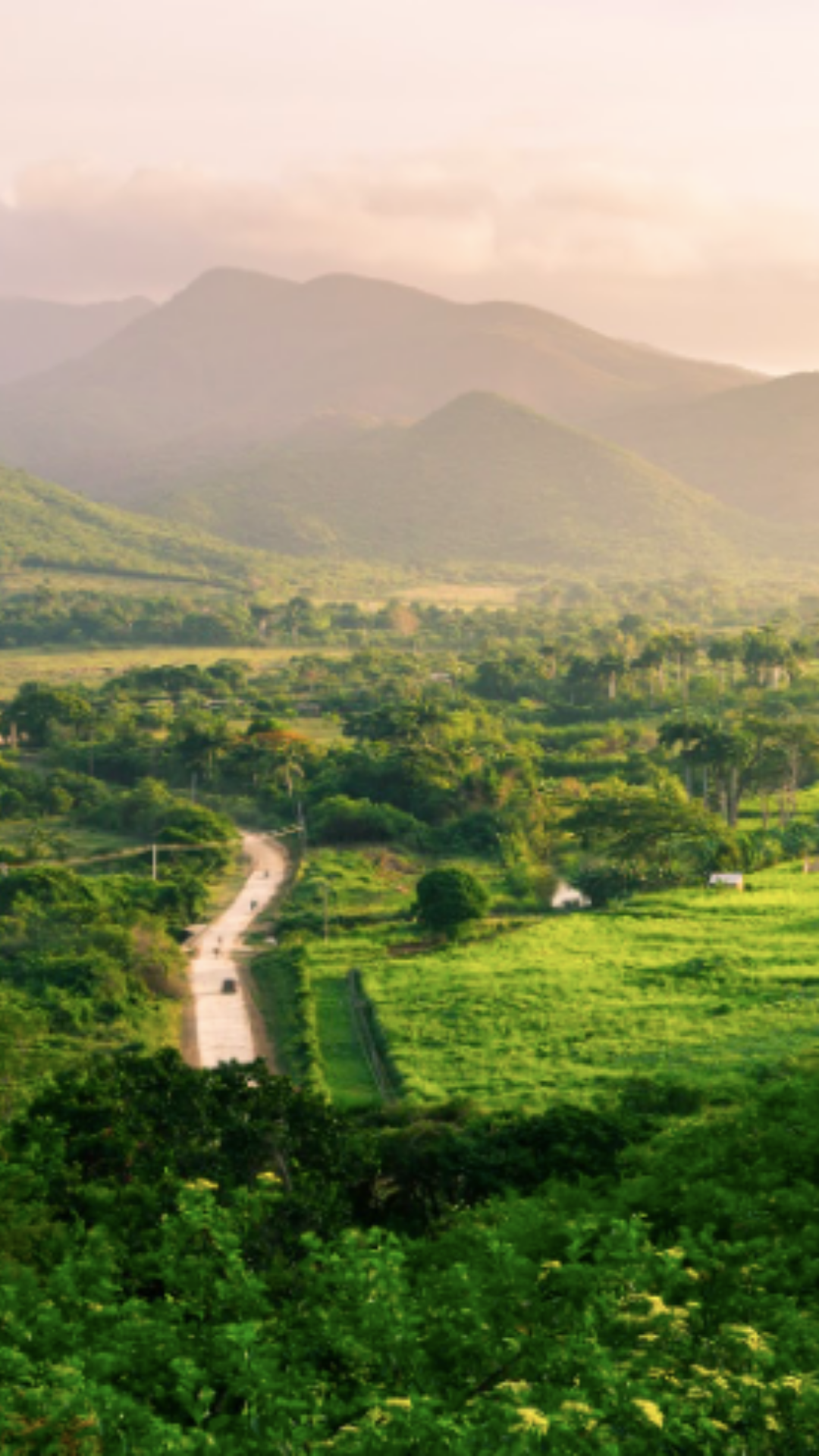 Top suggestions for visiting Cuba in search of adventure:

1. Connect with the local community. Exploring is always more fun when you have the help of locals, who will have great recommendations. Find the best breaks and lines to get the most out of your experience.

2. Favorite Break in Havana - Playa 70 in Miramar. On a good day of surf, this old parking lot in front of a hotel will be filled with the majority of Cuba's surfers. It is an awesome reef break that has the incredible backdrop of the whole coast of Havana. For more surf spots, check here.

3. Favorite route in Vinales - The Wasp Factory - This 5.12c is an incredible line covered with stalactites and overlooks the lush green countryside famous for Tobacco cultivation. For more rock climbing routes, check here.

4. Bring donations and gear up. All things surf and climbing are needed in Cuba. There is a shortage of gear, so don't expect to buy anything there. Be prepared to leave behind (if possible) your surfboard, leash, wax, fins, harness, shoes, ropes, carabineers. If at all possible, bring new gear to donate. Simond products are super affordable, durable and will get a lot of use from the local community. I make sure to bring an extra harness and shoes every time I go.

Our Picks for a Cuba Backpacking Trip

Discover these treasures with Hasta Cuba

Get inspired with sports and travel